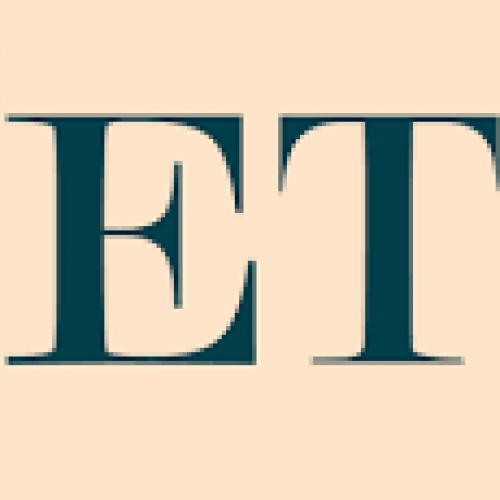 Sports marketing firm ProSportify, the promoter of Pro Wrestling League (PWL), has roped in Patanjali Ayurved as the title sponsor of the wrestling league for the next two years. 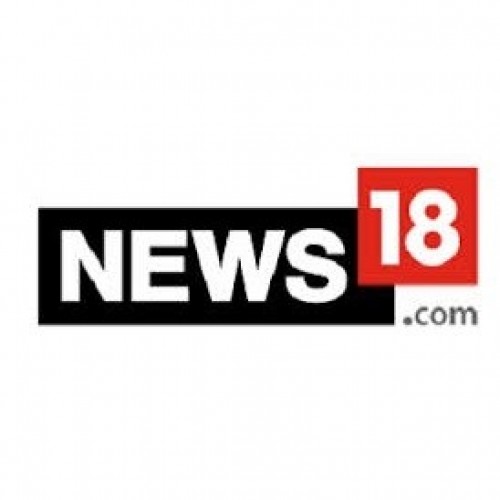 In the ongoing Pro Wrestling League, Mumbai Maharathi and Punjab Royals will play the second semifinal match in Delhi on Wednesday. However, Baba Ramdevâ€™s challenge to 2008 Olympic silver medalist Andrey Stadnik for a wrestling bout has become the t 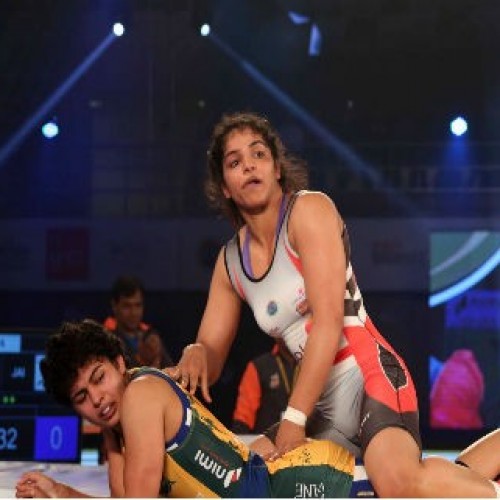 My aim is to equal Sushil Kumar's feat of 2 Olympic medals: Sakshi Malik

She may be India's first and only woman wrestler to have won an Olympic medal but that does not seem enough for Sakshi Malik as she now aims to equal Sushil Kumar's historic feat of winning two Olympic medals at the 2020 Tokyo Games. 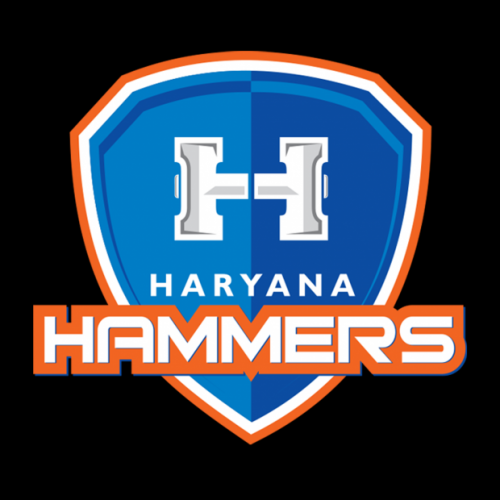 Haryana Hammers displayed a dominating performance as they defeated NCR Punjab Royals 5-2 in an evening of upsets at the Patanjali Powervita Pro Wrestling League Season 2 held at the KD Jadhav Indoor Stadium on Monday. 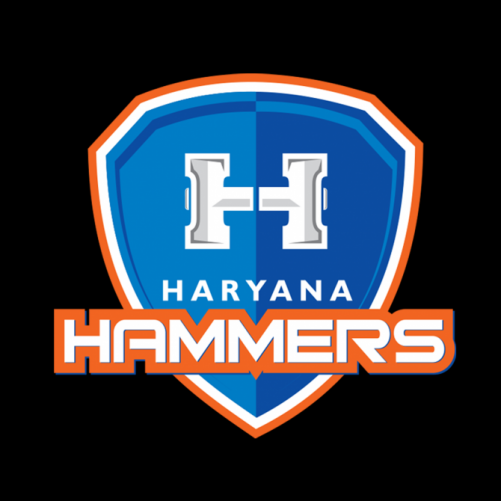 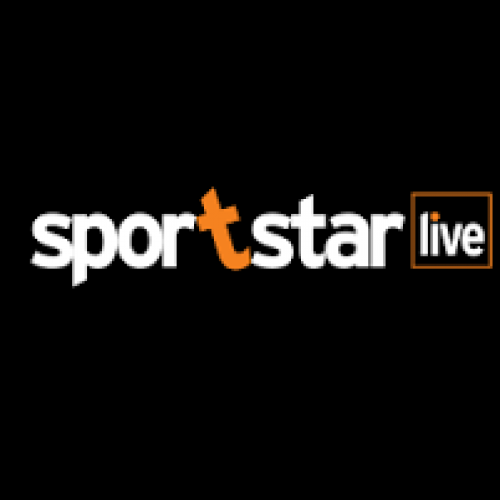 Sakshi Malik won her last bout of the Pro Wrestling League to remain unbeaten as Delhi Sultans managed to end its disappointing campaign with a 4-3 victory and avoid the wooden spoon against bottom-placed U.P. Dangal at the KD Jadhav Indoor Stadium

The second season of Pro Wrestling League (PWL), which rolled out in New Delhi on January 2, managed to clock a viewership of 5.41crore in the first five days (till January 6) itself despite a two-week delay and less-than-a-week of marketing campaig 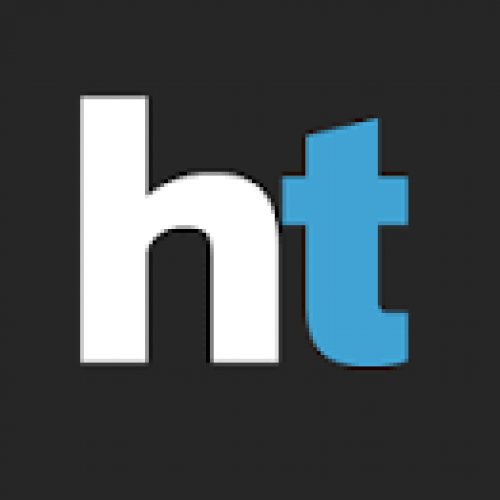 Haryana Hammers continued their winning streak in the Pro Wrestling League Season 2 by defeating Jaipur Ninjas 5-2. Jaipur secured an early advantage by winning the toss and decided to block the 65 kg Menâ€™s category. Haryana, in turn, blocked the 48 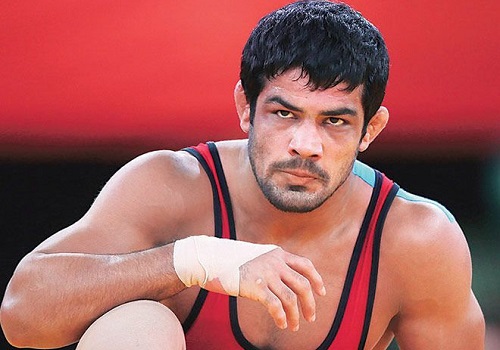 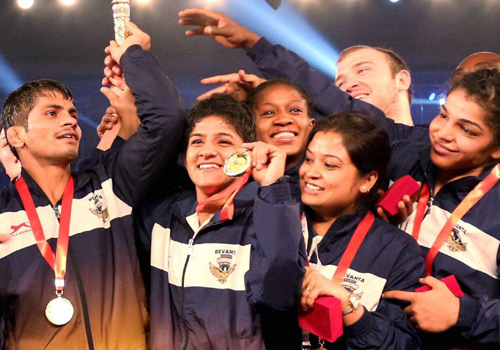 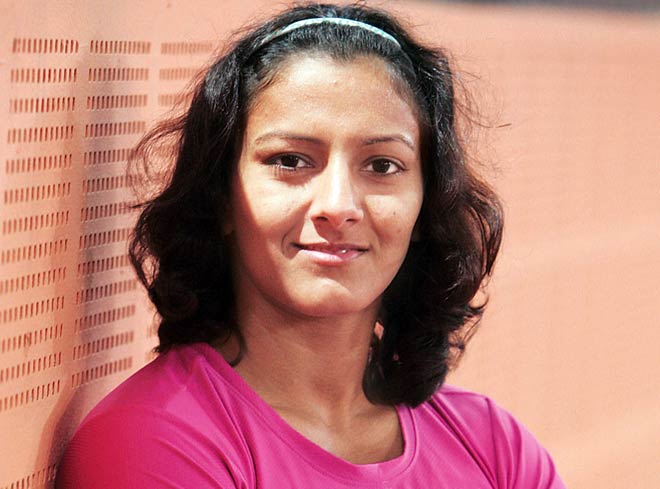